Posted on 4. January 2021 Categories: Allgemein No comments yet 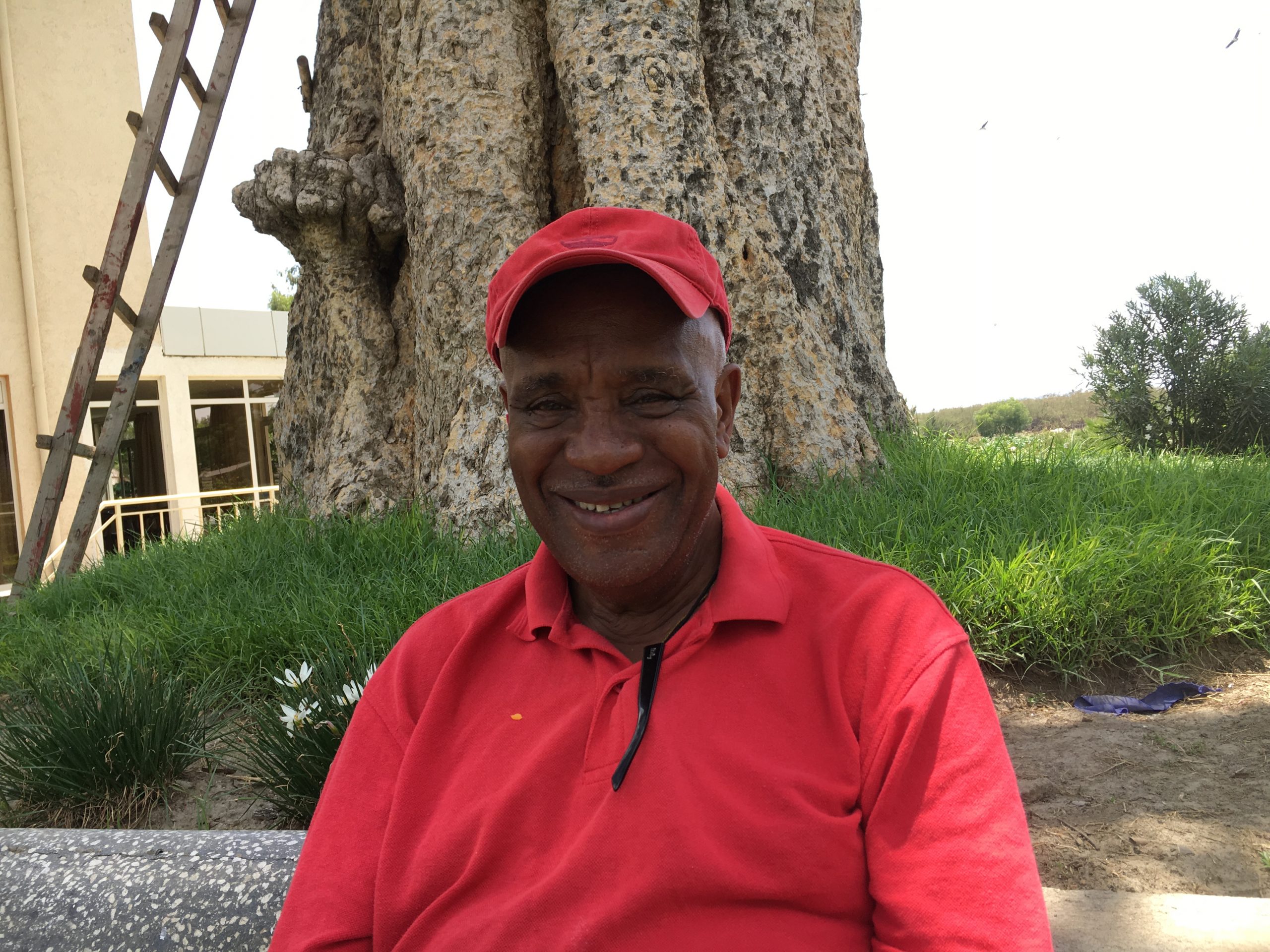 “I am not afraid” – with these words Girma Fisseha regularly ended discussions on the subject of death in recent years. The courage of a proud Ethiopian, who had already come to Germany in 1976 and became a German citizen here, had become second nature to Ato Girma (Mr. Girma). Courage that made him go from being the key keeper of a museum in Addis Ababa to “Head of the Ethiopia Department of the Ethnological Museum” in Munich and a citizen of the world. However, this did not only make him friends: Many a “ferenji” (foreigner) would rather see his Ethiopian as needy and modest than self-assured and demanding.

Thanks to his curiosity and alert mind, Girma – people in Ethiopia call each other by their first names – made it to deputy curator of the Ethnological Museum in Addis Ababa in the 1960s, even without long formal studies. During visits by scientists to the museum and as a travel companion, he simply absorbed their knowledge. When, at the end of the 1970s, he received an offer from the director of the Ethnological Museum, Professor Walter Raunig, to set up an “Ethiopia Department” in Munich, he did not have to think twice. Many well-attended exhibitions followed, as well as publications that were highly regarded in specialist circles. In 2008 Girma Fisseha received the Federal Cross of Merit.

In 1996, shortly after the foundation of the partnership with Alem Katema, he introduced himself to the Vaterstetten partnership association. Since then, he advised the association in its work and also coordinated present on site in the twin town, which was extremely important until a few years ago, without functioning Internet and stable telephone connection. Since 2014, Girma Fisseha then took care of the affairs of the association, especially in Addis Ababa, at institutions and authorities. Since 2018, he was also the country representative for the NGO “The Stove Makers”, which had also started its development work in Alem Katema.

But his masterpiece for the partnership is and remains the “People’s Museum” in Alem Katema. Sepp Klement, the long-time 1st chairman of the partnership, remembers: “He lived “Museum”. A stroke of luck for the partnership, because his proposal for a local history museum in Alem Katema had already come up for discussion 20 years ago.” After the opening of the new library in 2013 (now “Humboldt Library”), the building of the old library was available for this purpose. Inside, it was transformed into a traditional tukul, also with the help of volunteers from Germany. Girma collected the exhibits on site. Traditional objects, in use in Ethiopian households for hundreds of years, were left to him: “With the museum, Girma has created a place of remembrance for the objects and customs of his homeland. And to the people, an identity they will appreciate many years from now.” The museum was inaugurated during a trip to celebrate the 20th anniversary of the partnership in 2014. In 2015, Girma received the coat of arms lion from Mayor Georg Reitsberger as an award for his services.

He was also able to fulfill his greatest personal wish: In May 2011, his son Asfa Wossen was born – he named him after Dr. Asfa-Wossen Asserate, the great-nephew of the last Ethiopian emperor – a personal friend and companion. Because of his family, Girma relocated back to Ethiopia, where he lived with his wife Sara in a rented apartment on the outskirts of Addis Ababa. In 2017, he would still have liked to show his family his Germany – but this was denied him, as his wife was not granted a visa for Germany. After an operation in October last year in Munich, he returned to his home country and has now died there on December 20 in Addis. In April of this year “Dino” Girma, as he called himself for a long time, would have turned 80 years old.

District Administrator Robert Niedergesäß, who was allowed to get to know Girma as mayor of Vaterstetten, gives him the following words to take with him on his way: “The meetings with Girma were always something special: interesting, cheerful, a person with sensitivity and depth, but also a sometimes impatient, go-getting and always active person, who wanted to advance many things and strengthen the common ground between Ethiopia and Germany, between Alem Katema and Vaterstetten, a great character, a philanthropist, who will be missed and therefore unforgotten! He helped to write the successful history of our partnership.”

Sepp Klement, founding chairman “Partnerschaft mit alem Katema e.V.”.
“Head of the Ethiopia Department of the Munich Ethnological Museum” – this is how Girma Fisseha introduced himself at the very beginning of the partnership in 1996. He lived “museum”. This was a stroke of luck for the partnership, because his proposal for a local history museum in Alem Katema had already come up for discussion 20 years ago. At first with skepticism, then later with goodwill. If I remember our first visit in 1996, this idea of Girma’s was a great success. Much of what was rooted in Ethiopian society 25 years ago has disappeared. What was considered typical for us as visitors has been replaced by mass-produced objects. A clear sign of this are the water jugs with which the women and girls fetched water. They have disappeared and been replaced by yellow plastic canisters. With the museum, Girma has created a place of remembrance for the objects and customs of his homeland. And to the people, an identity that they will appreciate many years from now. Thank you, old friend Girma – for many years of supporting the partnership with Alem Katema. It was a good time.”

Robert Niedergesäß, District Administrator – as mayor of Vaterstetten twice in Ethiopia.
“This is very sad news! The meetings with Girma were always something special: interesting, cheerful, a person with sensitivity and depth, but also a sometimes impatient, go-getting and always active person who wanted to advance many things and strengthen the common ground between Ethiopia and Germany, between Alem Katema and Vaterstetten, a great character, a philanthropist who will be missed and therefore unforgotten! He helped to write the successful history of our partnership.”

On December 20, the longtime director of the Ethiopia Department of the State Museum of Ethnology Munich passed away in Addis Ababa at the age of 80. Ato Girma trained as a museum specialist at the Institute for Ethiopian Studies at Addis Ababa University. He came to Germany in the 1970s on a scholarship to acquire further knowledge in modern museum work, first at the Bavarian National Museum and then at the State Museum of Ethnology.The political conditions in Ethiopia at the time prevented Ato Girma from returning to his homeland. Thus, it was very much to the advantage of the Munich Ethnological Museum, the oldest institution of its kind in Germany, that Mr. Girma was able to take over the management of the large Ethiopian department. Under his leadership, the holdings of art and cultural objects from the highlands of Northeast Africa were not only expanded, but also brought to the attention of a broad public in numerous exhibitions at home and abroad. On numerous trips around the world, Ato Girma, in his quiet, unobtrusive manner, established contacts with colleagues and academic institutions and made the Munich museum known. Ato Girma was one of the best connoisseurs of Ethiopian art, culture and history. After his retirement, Girma, who in the meantime had also received German citizenship and the Federal Cross of Merit, continued to work on research into the history and art history of his homeland in Munich and in Addis Ababa. His merits, which he acquired for his first homeland Ethiopia and for your second homeland Bavaria, will not be forgotten and will continue to have an effect. 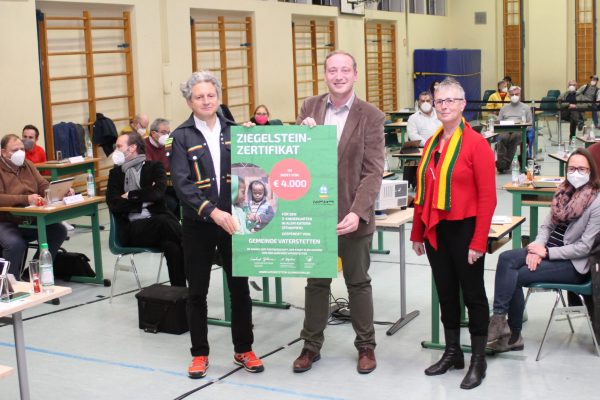 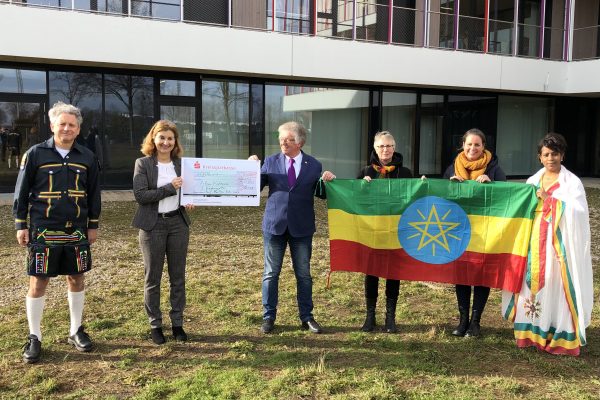 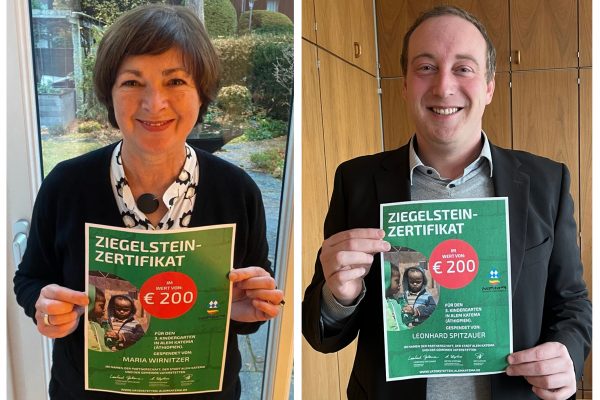