Posted on 8. April 2022 Categories: Allgemein No comments yet 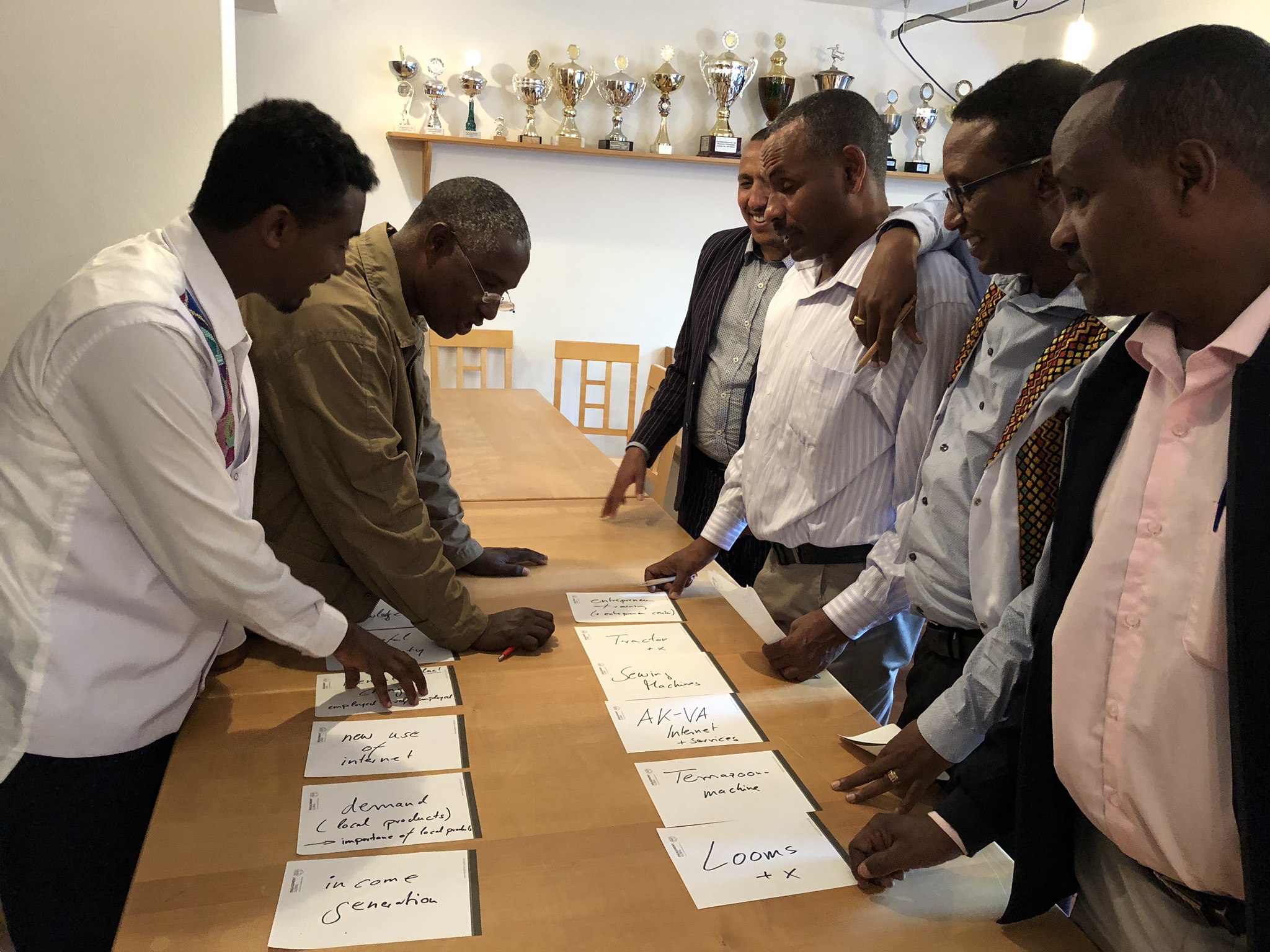 Important personnel decisions in Alem Katema: Desalegn Wondimneh, secretary of the partnership since 2014, reached the Ethiopian retirement age of 60 at the end of October 2021. For three more years, he will now continue to work as “Permanent Secretary” and thus as a kind of managing director of the association in Alem Katema – but on a half-time basis. The second half of the working time will be taken over by Abebaw Birhanu, who will then also assume complete responsibility for the management of the partnership after the transition period. Abebaw has been managing the projects of “Ofenmacher” (stove builder) in Alem Katema since 2016 and is now their Country Director. From the beginning, the former civil servant worked together with Joachim Wiesmüller, who is now the second chairman of the partnership association. The 40-year-old has organized the construction of several thousand smoke-free stoves during this time – he is a member of the city and state parliaments and is very well networked in politics and society. “Abebaw Birhanu Eshete is extremely likeable, very eloquent and convincing – he speaks good English and is very open to new things – a great asset for a successful future of our partnership,” says his mentor Joachim Wiesmüller. The biggest tasks for Desalegn and Abebaw in the coming years will be the Kindergarten 3 project and the establishment of their own partnership NGO in Ethiopia. The team has already been able to celebrate an important success: at a citizens’ meeting in February, Alem Katema decided to collect almost 10 percent for the construction of the 3rd kindergarten itself.
At the side of Desalegn and Abebaw, there will also be a new man in Alem Katema’s town hall for the time being: Birkabirk Teshome issthe new mayor of Alem Katema since December – he did so for a short time from 2018 to 2019 before being replaced by Getu Kitaw. The 36-year-old Birkabirk was already in Vaterstetten in 2017 and is a great friend of the partnership. 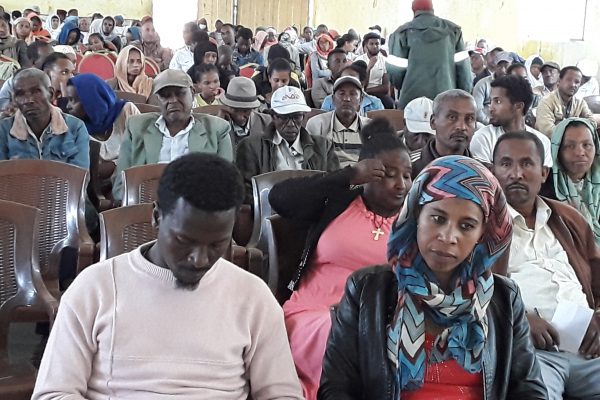 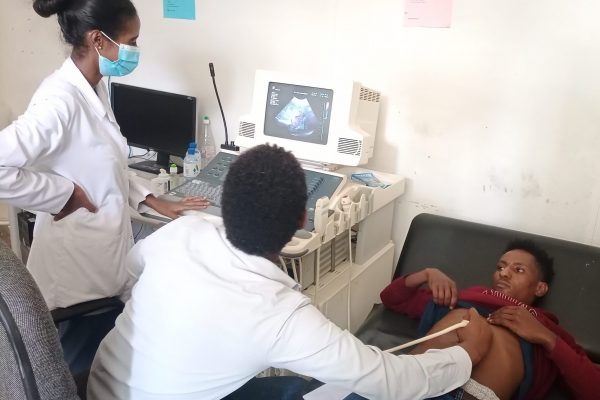